Dublin is a suburban city of the East Bay and Tri-Valley regions of Alameda County, California, United States. Located along the north side of Interstate 580 at the intersection with Interstate 680, roughly 35 miles east of downtown San Francisco, 23 miles east of downtown Oakland, and 31 miles north of downtown San Jose, it was referred to as "Dublin" in reference to the city of Dublin in Ireland because of the large number of Irish who lived there. The post office formally adopted the name in the 1890s.Dublin is the second fastest-growing city in the state of California, behind only Santa Clarita. The population was 46,063, and the 2013 estimate at 49,890. Dublin was formerly home to the headquarters of Sybase, Inc and is currently home to the headquarters CallidusCloud, Ross Stores, Tria Beauty, Medley Health, Challenge Dairy and Arlen Ness.

Each index is a number where a value of 100 represents the national average.

Likewise a value of 50 crime index represents a crime rate that is half the national average.

Our Crime Index values are based primarily on current and historical FBI Uniform Crime Statistics.

How can I help you? 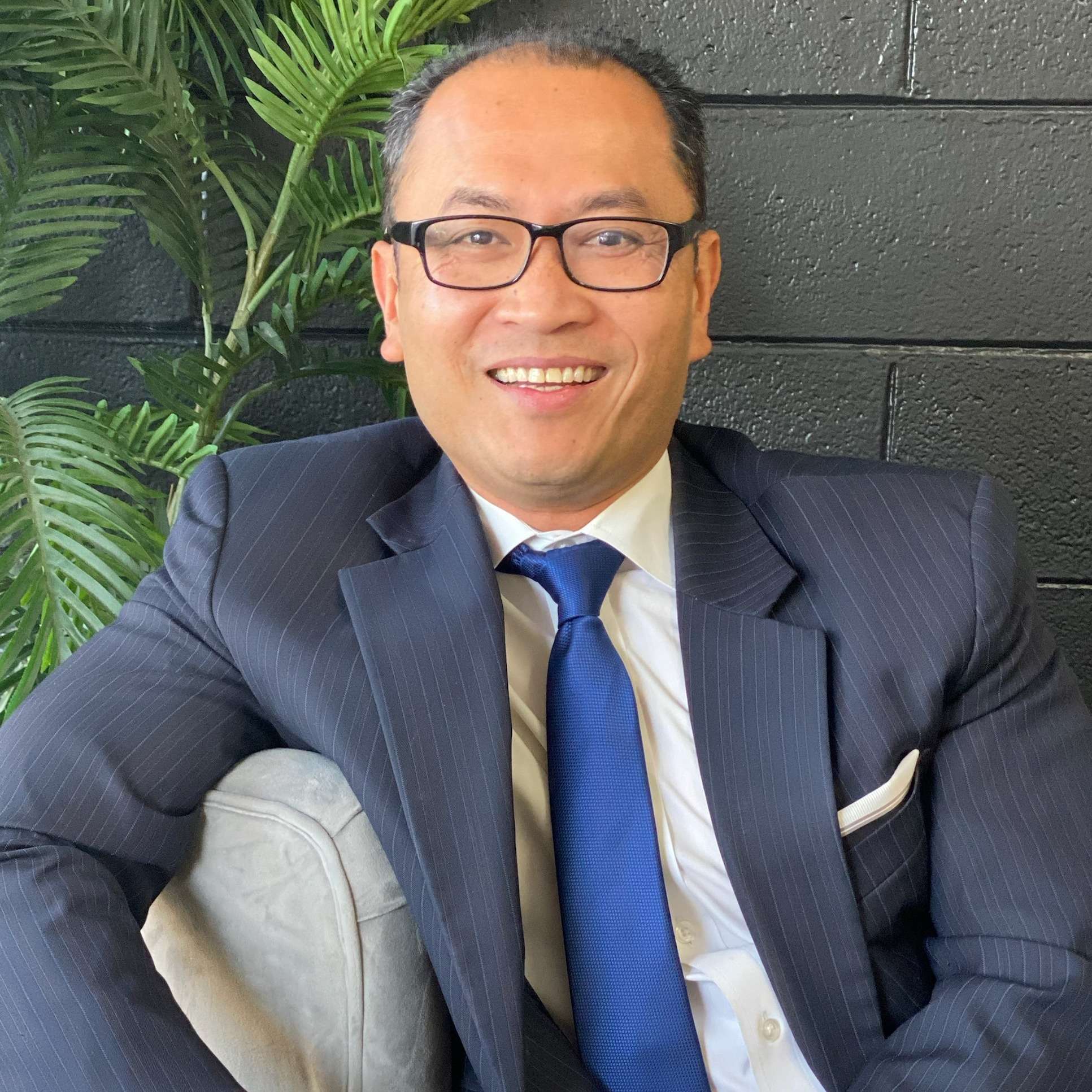